Being The Weirdo Kid With Glasses (and an Eye Patch) 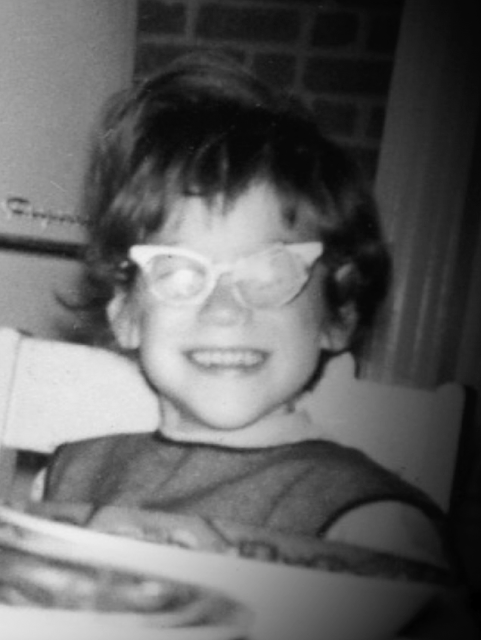 While most kids were beginning after-school sports, I was picked up for a different sort of “athletic” endeavor: eye training.

In a continued effort to strengthen my eye muscles, I went to a recommended specialist. Beyond his florescent-lit office, there was a dark inner sanctum surrounded by stations. It was like walking from day to night.

I sat hunched over a dark station, and watched a spirograph spinning in front of me. This geometric roulette of curves tested my ability to focus.

I then moved to the next station of moving images. Task: Watch the red fox jump over the white fence.

Then it would flip: watch the white fox jump over a red fence.

Then they took away the foxes and the fences, and there was nothing.

In this space, my brain was supposed to remember what it saw and replay the red fox jumping a white fence. Or was it the white fox jumping over a red fence?

This eye training was like working out for the Ocular Olympics. By the end, I could feel both eyes getting stronger, more robust. Three of the twelve cranial nerves responsible for eye movement were no longer palsied. The superior oblique eye muscles were really getting into shape. My brain was beginning to fuse the images so that there was now only one image. It was working!

I continued to see double images. And, in this case, two red foxes jumping over the two white fences instead of one.

When I was six, I wore a black eye patch. After “the pirate incident” (see “Seeing With Crossed Eyes: My World in Double Vision”), my parents wanted the patch to blend in more with my little face. I went beige. As if there was a blank space where there should be an eye.

To assuage the situation of self-consciousness. my father had a brilliant idea. He found an article on monarch butterflies in a magazine, and chose the most beautiful one. He glued it onto the beige patch, and then lovingly coated it with clear nail polish.

I was proud. I no longer felt like (as some kids called me) a “four-eyed freak.” In my 6-year old world, I was now “Madame Butterfly.”

* Originally appeared in MEDIUM/"Illumination".  To read more about my journey in the world of double vision, check out the series:

Posted by Bonni Brodnick at 4:41 PM