I'm starting to get flashbacks from a Thanksgiving past when all hell broke loose and someone even ended up in the hospital. Lesson learned: Don't eat giblets and laugh at the same time. 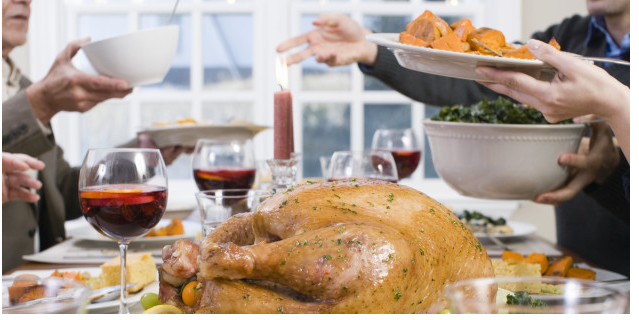 Thanks for such a great compliment, Su. You might also enjoy my post on MEDIUM, "My New Pencil Sharpener: What a Tool!" Hope this finds you well!