Okay ... I'm not one to watch "Dancing With the Stars" or "The Biggest Loser." I'll admit to occasionally turning in to "Extreme Makeover" (true confession: by the time the bus rolls up to unveil the house, I'm a complete wreck.)

But when my good friend announced that her son, Collin McLoughlin (and my son's first grade pal) 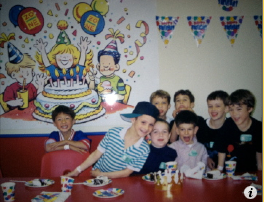 was appearing as a contestant on the wildly popular NBC show, "The Voice," my husband and I were all ears. Longtime fans of Collin's amazing voice, we were tee-vee-side every evening at 8 p.m., dialed in to Channel 4, waiting for this young talent to blast the sound- and airwaves.

Here's the clip of Collin wooing the judges:  http://www.youtube.com/watch?v=mL4LrGZ18QQ

And if you're fettered by all the hooplah on "The Voice," here's another clip that shows Collin's talent with just him and his gee-tar: "Payphone": http://www.youtube.com/watch?v=bpoMJhL3JJc&feature=fvwrel

Or try this: "Save the World Tonight:"  http://www.youtube.com/watch?v=qp4qoEfJHTM&feature=related

Vote for Collin. Vote for artistry and following your dreams. Let McLoughin's inspiration burnish your soul to always reach for the stars. 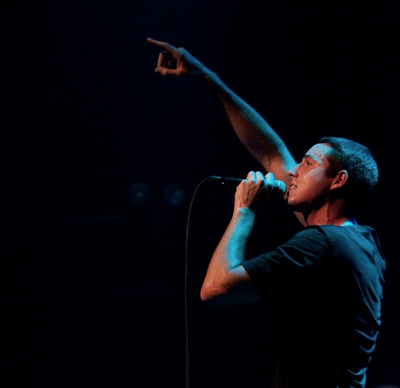