Champlain Towers South vs The Pantheon

The architects of the Champlain Towers South in Surfside, FL could learn a thing or two from the Romans who built The Pantheon. Almost two thousand years after it was built, the Pantheon's dome is still the world's largest unreinforced concrete dome. 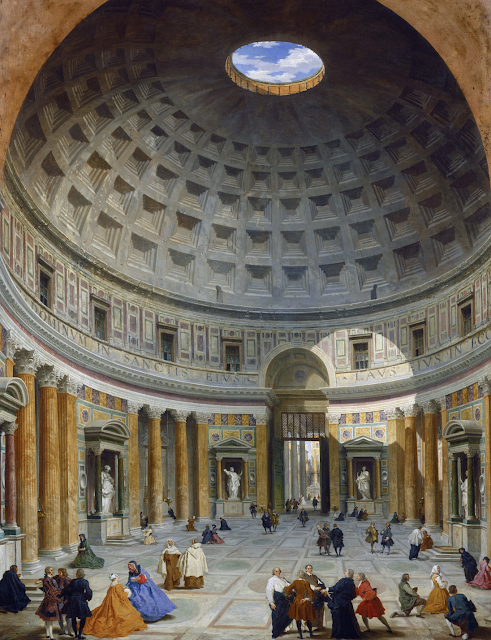 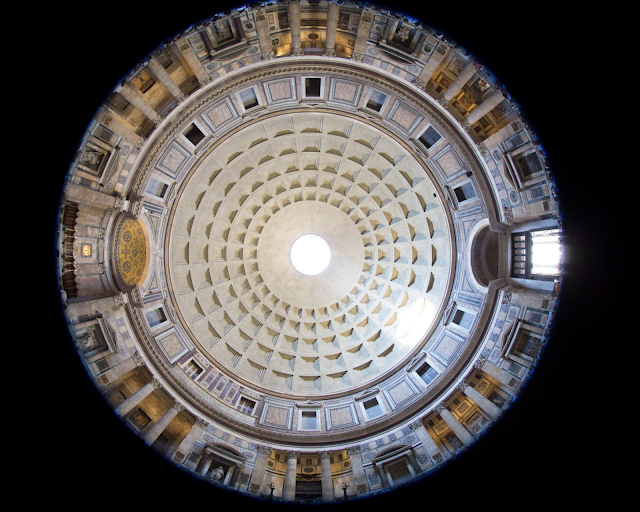 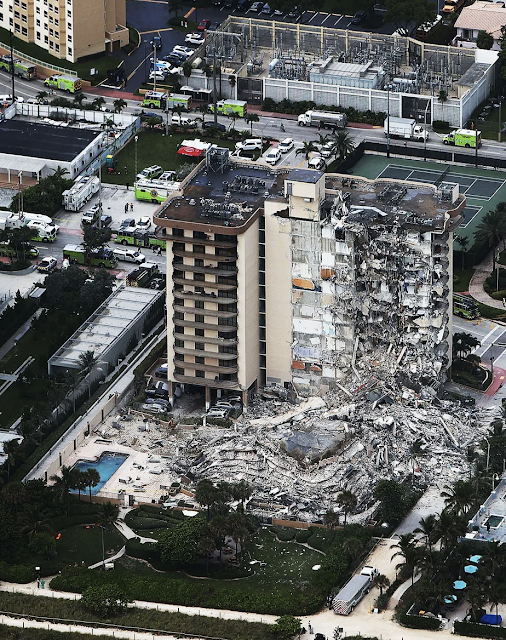 Someone must have been asleep in architect school on the day they discussed "How to Build Something that will Last More that 40 Years." It's sort of pathetic.