PANDEMIC FATIGUE: What Day Is It? 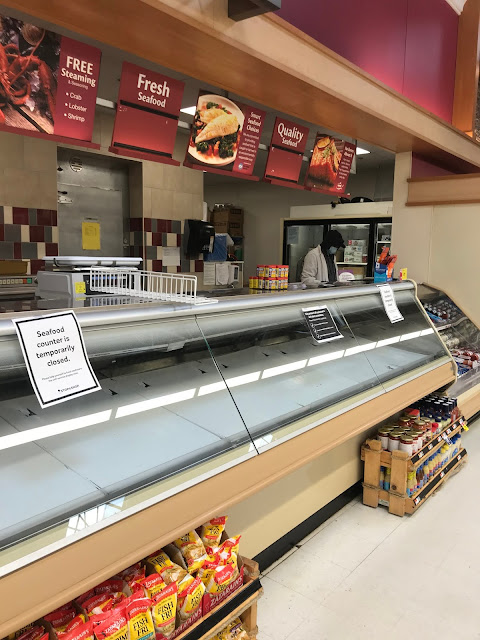 Photo: Bonni Brodnick
I woke up this morning feeling paralyzed. Unable to move. Wondering, “Why does it feel like the beginning of the pandemic? In early-March 2020, when all the world stopped and we were forced to close down our lives and go into lockdown? When it was sort of adventurous to have my husband work from home every day. When there was that video that went viral showing how to wipe down groceries and rid them of Covid germs. Packages just delivered were either left outside or in the car for a few days until they were safe. You had to order toilet paper from Amazon. 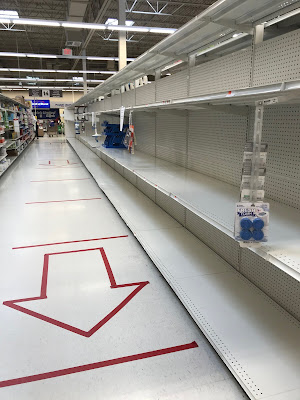 At first it was a treat to eat in front of the TV every night. I’d make dinner, set the trays, and my husband and I would sink into the latest recommended episode or movie on Netflix, Hulu, or prime video. (Remember in the beginning of the pandemic it was de rigueur to watch “Tiger King” — the Netflix special where [true story] a zoo owner spirals out of control in a murder-for-hire story from the underworld of big cat breeding.)

March blurred into April. The weather got warmer and it was summer. Picnics, BBQs, and cocktails were resurrected. We could see family and friends if masks were worn and there was six-feet distance between you, them, and the potato chips.

Then the cold came. And it’s back to the monotony of one day following the next, with nothing to differentiate them.

The other day I went (masked, of course) to the hardware store. The clerk said, “Have a good weekend!”

Weekend? Was it a Friday again? I thought it was a Monday. Or a Wednesday.

“Oh, gee, thanks!” I said, wondering if the gusto in my voice sounded fake. “You, too.”

But Covid vaccines are finally here. As people are saying, “There’s light at the end of the tunnel.” The news, though, is dire all around. The surge of the pandemic is higher in some areas than it was last March. Emergency rooms are over-run and front-line workers suffer from exhaustion. First there was the anxiety about the election, that was over, and now there’s the news about the coup at the Capitol, the resignations of people in the Cabinet, and the upcoming inauguration. (Can’t it just be virtual?)

“At least we know that we won’t be experiencing this next winter,” said a friend. He was right. By next January, my dreams will come true to resume travel, go to jazz clubs, Broadway shows, concerts, and PARTIES!! With no masks!

But for now, I am feeling paralyzed with fear and anxiety. How about you?