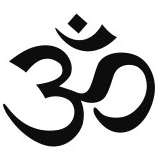 A few months ago I saw a segment on MSNBC called, "You're Not Alone." Millions feel rage and embarrassment about our new administration. The malice/malevolence that spews from 1600 Pennsylvania Avenue each day creates angst and disbelief across our country and around the world.

Not helping is that fact that the U.S. military is tracking a Russian spy ship moving up the East Coast to within 30 miles of the Naval Submarine Base in Groton, Connecticut. This is too close to New York!!

How to combat the non-stop, anxiety-inducing news created by #45?

Be kind to one another. Let the other person go first at the light. Open the door for the person behind you. Watch more Corgis on YouTube. Breathe. Meditate. Reach out to help others. Create beauty. Find ways to renew yourself so that you don't feel victimized by the new surreality.

Arianna Huffington writes, "As Marcus Aurelius, who spent nineteen years as Emperor of Rome facing nearly constant war, a horrific plague, an attempt at the throne by one of his closest allies ... wrote, 'People look for retreats for themselves in the country, by the coast, or in the hills. There is nowhere that a person can find a more peaceful and trouble-free retreat than in his own mind.'" 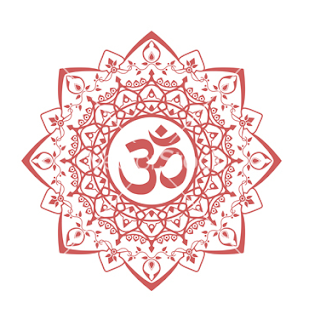 Posted by Bonni Brodnick at 3:59 PM