According to a story by Natalie Kitroeff in Bloomberg Business,  "The Best and Worst Fonts to Use on Your Résumé," "Using Times Roman is the typeface equivalent of wearing sweatpants to an interview."

While constrained to often use Garamond as primary font, with Arial as secondary font, my font of fondness is toujours Helvetica. 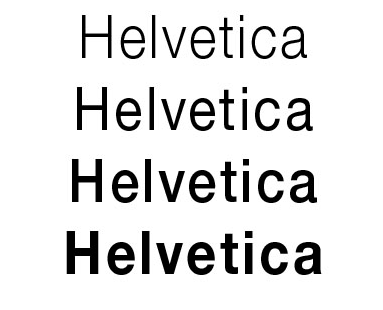 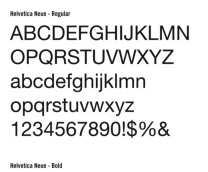 A friend commented, "Helvetica is so, mid-century modern. If you must go sans-serif, go with Franklin Gothic."

So I looked it up. Franklin Gothic was named in honor of a prolific American printer, Benjamin Franklin. How does it distinguish from other sans-serif typefaces? It has a  more traditional double-story a and especially g(as double-story gs are rare in sans-serif fonts), the tail of the Q and the ear of the g. The tail of the Q curls down from the bottom center of the letterform in the book weight and shifts slightly to the right in the bolder fonts. 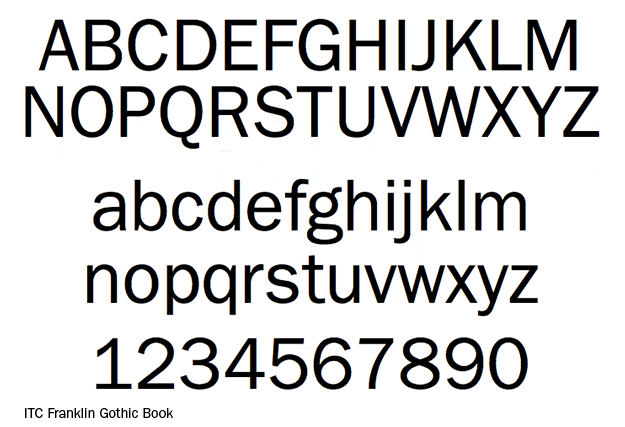