John Shearer, "Chasing the Light" with a Lens of Precision 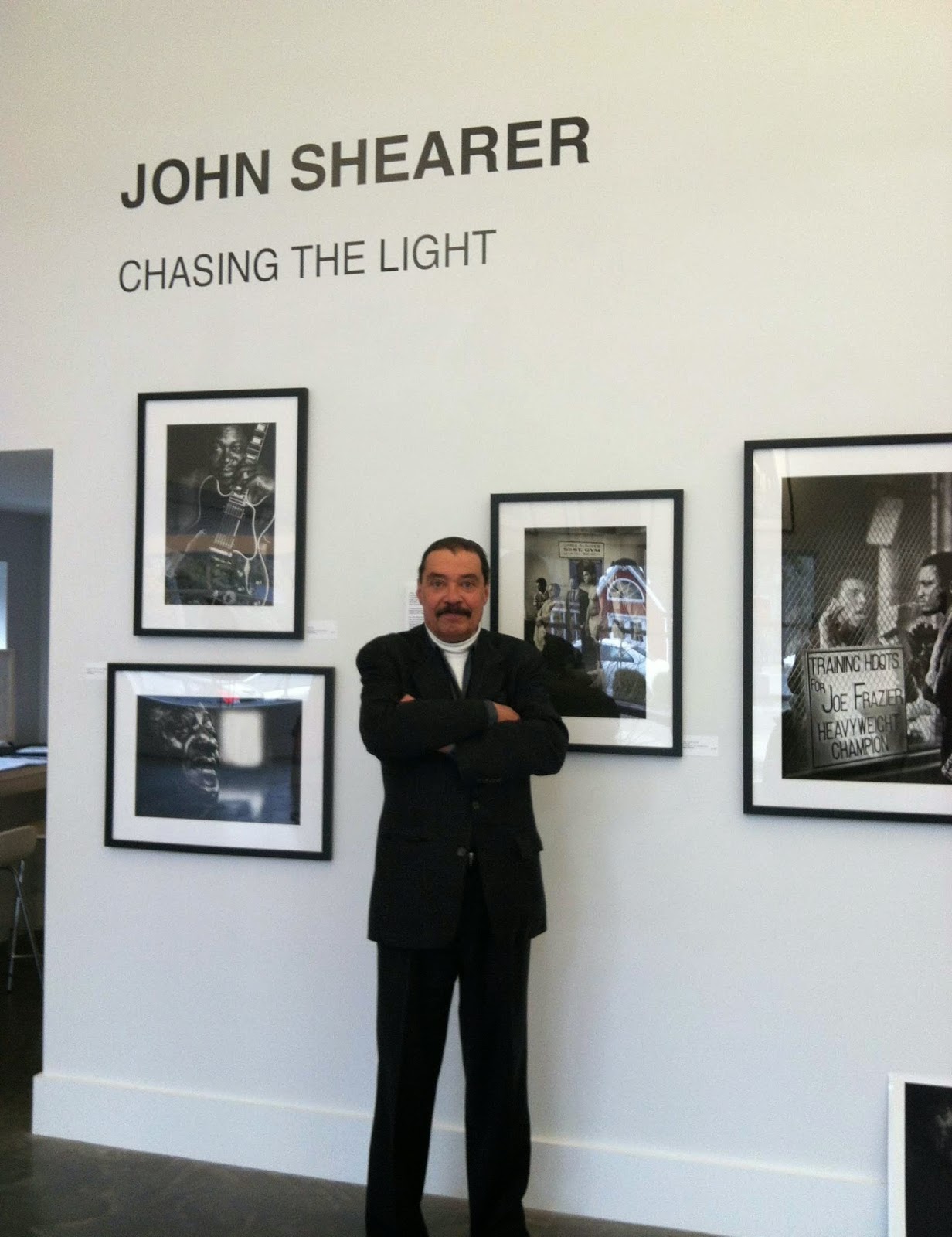 "Once in a while there is that special point in space and time when the spirit of the subject and the photographer join in a split-second of time and communion," said John Shearer.

That talent for precision is visible in "Chasing the Light," an exhibit that has transformed The Lionheart Gallery into an exposé of black and white photographs that uniquely capture seminole moments in American history.

At 17, Shearer was one of the youngest staff photographers ever hired by a major publication. On staff with LOOK from 1966-1969, he covered civil rights marches in the South and the race riots of the turbulent 60s. Shearer went from LOOK to LIFE where, after Gordon Parks was the first African American staff photographer, John was the second. He worked at LIFE until the magazine ceased weekly publication in 1972.

One of Shearer's images burnished is our memories was taken while covering President John Kennedy's funeral in Washington, D.C. on Monday, November 25, 1963, a day that silenced our nation with grief.

And while most mourned the assassination of a great president, it was also a moment that would change Shearer's life.

"On the way to Washington, Arthur Rothstein (LOOK magazine photographer) told me that I could take pictures and that he had arranged for me to have press tags so that I could have access," Shearer recalled. No easy task when there were hundreds of photographers covering the event.

"Never having worked an event like this, I kept moving around, shooting over the shoulders or under the legs of other photographers," he said. "More than once I was told to move because I was blocking someone's shot."

With an eye that knows precisely when to hit "click," Shearer lifted his new 200mm camera just as Jackie Kennedy leaned over to John-John and whispered something in his ear. John-John looked at his father's coffin and made a crisp salute as the coffin departed. "I had my picture," Shearer said. 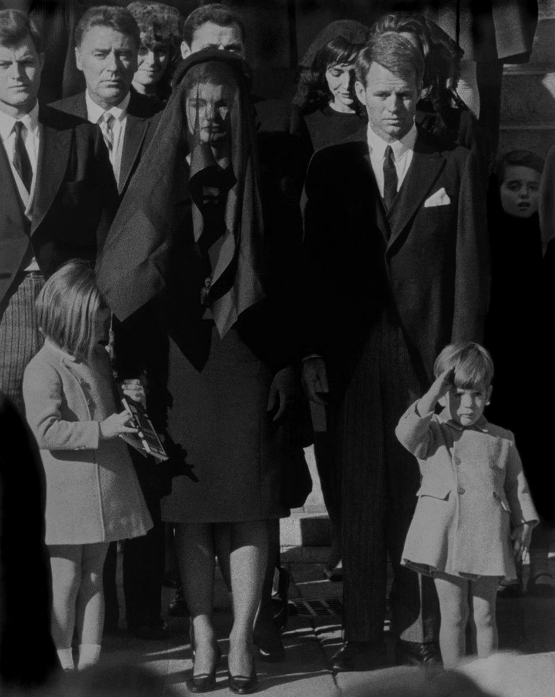 
Shearer's photographs, which have been shown at the Museum of Modern Art, The Whitney Museum, Metropolitan Museum of Art and The Aldrich Museum of Contemporary Art, can now be viewed at this stunning exhibit, "Chasing the Light," which runs until April 13 at The Lionheart Gallery in Pound Ridge.