POUND RIDGE PAST-- What a cool Father's Day Gift 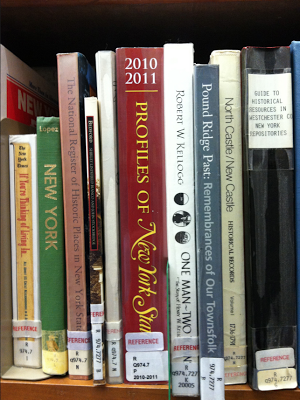 POUND RIDGE PAST: Remembrances of Our Townsfolk—written by Bonni Brodnick, with graphic design by Gina Federico and photographs by Fran Collin—reveals what life was like from the rural 1920s to the swinging 1970s in this beautiful town that is often referred to as "God's Country." The book includes first-hand accounts about attending one-room schoolhouses, the day World War II ended, a party at which Albert Einstein was a surprise guest, and tales about farmers, basket makers, artists, teachers, merchants, socialites and local glitterati.